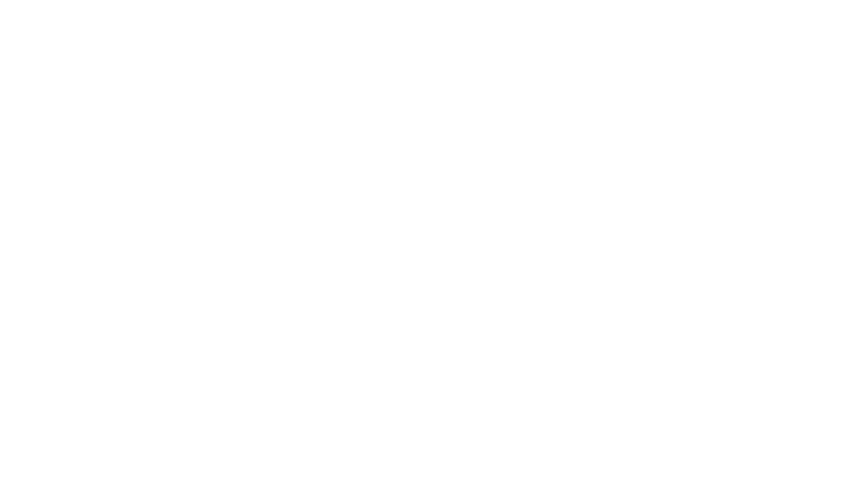 In recognition of our growth in the beverage alcohol and non-alcohol supply business, we at John Fearless are building up our Sales Team, our Technical Support and our Customer & Operations Support, in order to better assist our growing list of customers and suppliers. We introduce you to three exciting new positions/hires below.

Matt has over 23 years brewing professionally in the U.S.  He is the former Brewmaster of Brewery Operations at Karl Strauss Brewing Co. in San Diego, Ca.  During his time there he won more than 100 awards for their beer including the 2016 Mid Size Brewery of the year at the GABF.  While there he spent 5 years as a member of the Hop Research Council and the Hop Quality Group and contributes regularly to both. He is a current World Beer Cup judge and a judge at the GABF.

Matt is passionate about product quality and innovation. He has travelled the world and visited most hop growing regions – including Yakima, Oregon, Idaho, Australia, South Africa, and Germany. Outside the office, Matt loves to spend time with his family, going to his kids sporting events, hanging out at the beach and travelling.

Thomas joins the John Fearless team after several years in Sales roles at Anchor Brewing and BevZero. Thomas started his beverage career in 2009 selling high end wine, followed by an entry into the beer world in 2012 with Anchor Brewing working in production in his beginning stages, transitioning into four different roles finishing his time with Anchor as Key Account & Distributor Manager – he knows his way around a brewery!.

Thomas will bring exceptional customer support to the Northern Californian and Northwest territories.

Thomas is passionate about working with people to achieve their best results and loves it when he can help a customer develop a kick-ass product! Outside the office, Thomas enjoys basketball, tennis and trail running with his Shepherd. He aIso enjoys cooking and trying new recipes from different parts of the world, but his ultimate enjoyment comes from spending time with friends and family.

Geoff is being promoted to the exciting new role of Manager, Customer & Operations Support. Geoff was employee number two at John Fearless!, so he knows where (almost) all the bones are buried! He has been our Sales Manager for the past three and a half years, primarily focused on Southern California, and knows what it takes to offer exceptional service to our customers. Prior to John Fearless, Geoff spent many years in the banking industry, also before that in the heady environment of politics in Washington DC, and Idaho.

Geoff will bring this deep knowledge and understanding to what is a vitally important new role, supporting not only our customers but our Sales Team and suppliers.

Outside the office, Geoff loves to travel with his friends, and is passionate about his San Diego Padres. Geoff also loves to run, and run, and run… and has completed in several marathons and ultra-marathons.

Starting today, over the next couple of months Geoff will train and transition into this new role working with Lora, Molly, Michael and Jed in handing over various parts of the work. I and the team would like to thank the team for all their support over the last few years in helping build up this important area to assist John Fearless.

Finally, as part of Thomas’s role he will be taking on barrel management and sales that has been the domain of Raymond Willmers over the past 2.5 years. Raymond has been a huge asset to the John Fearless team from its earliest days. Beyond his day to day role with barrels, Raymond has brought a level of knowledge, experience, enthusiasm, mentorship, friendship and outright fun to everyone at John Fearless that will be greatly missed! Raymond’s next ‘life’ chapter will be focusing on the other great loves of his – spending time with his family and completing his long awaited house build. Although, as he has said to me many times, ‘Rob, I’m not retiring, it’s called a hiatus’….. We thank you Raymond for everything you have contributed.

John Fearless provides huge experience garnered from over 20 years in the beverage industry, but we are evolving as a business all the time, in recent years significantly expanding our range of products. In addition to our ability to provide a wide spectrum of specialty hops, we can also now offer hop aroma, malt, beer and wine stabilizers, finishing tannins, liquid flavor extracts, quality aged barrels, MicroDried fruits and more.