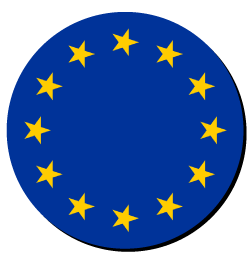 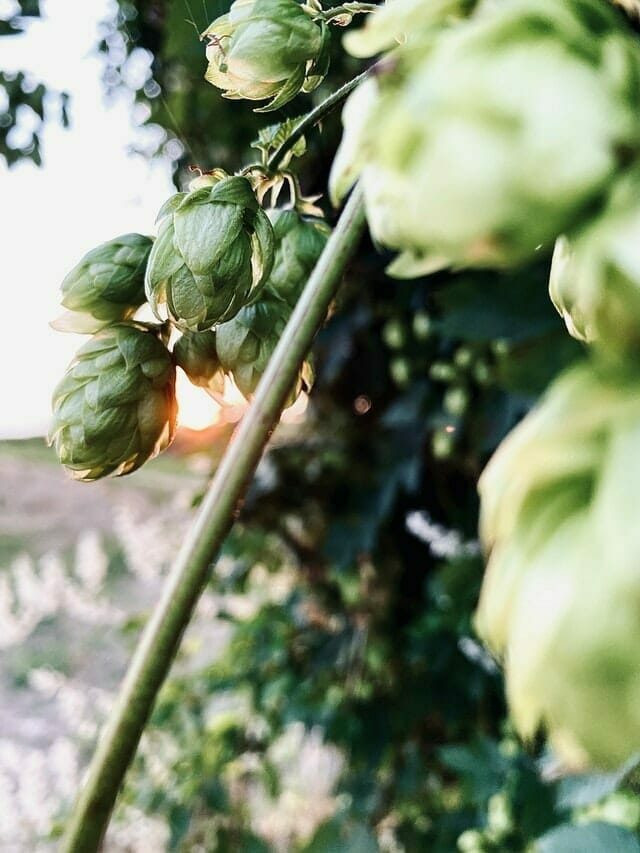 Hops are grown by about 2,600 farms in the European union, which are responsible for about 60% of the hops grown worldwide. Hops from Germany account for about 60% of that amount and about a third of the world’s hops. Other important hop growers in the EU are the Czech Republic, Poland, and Slovenia.

The first documented instance of European hops cultivation was in the Hallertau region of Germany in 736. However, the first mention of using hops for brewing beer in that country wasn’t until 1079.

The use of hops for beer to replace the herbal mixture gruit began in the 1400s and was legendarily perpetuated by our mascot John the Fearless, Duke of Burgundy. When hops were taxed, brewers used gruit. When gruit was taxed, they used hops.

The popularity of brewing beer with hops in Europe was also boosted by the beer’s storability. Brewers noted that beer brewed with hops lasted longer than that made with gruit. We now know that’s thanks to the natural antibacterial properties in hops.

Noble hops, which are high in aroma and low in bitterness, originated in central Europe and are responsible for the flavor in traditional lagers and pilsners. The four noble hops are Hallertau, Tettnang, Spalt, and Saaz. 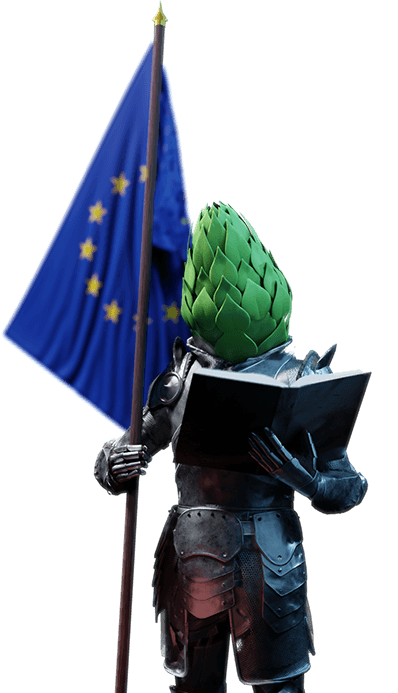 Our goal is to make a wide range of European hops available to brewers to allow them to fearlessly brew to the greatest extent. That’s why our European offerings include everything from traditional noble hops to exciting new varietals only recently released. 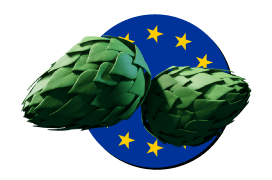 Some of the more popular European hop varietals include:

The bright aroma of Hüll Melon features flavors not commonly associated with hops, including honeydew melon (hence the name) and strawberry.

Sweet tangerine and other citrus flavors dominate in this aroma hop ideal for late, whirlpool, and dry hop additions for fruity, hoppy beers.

Developed for American-style ales, the flavors in this hop are light and fruity with winelike characteristics similar to those of Sauvignon Blanc.