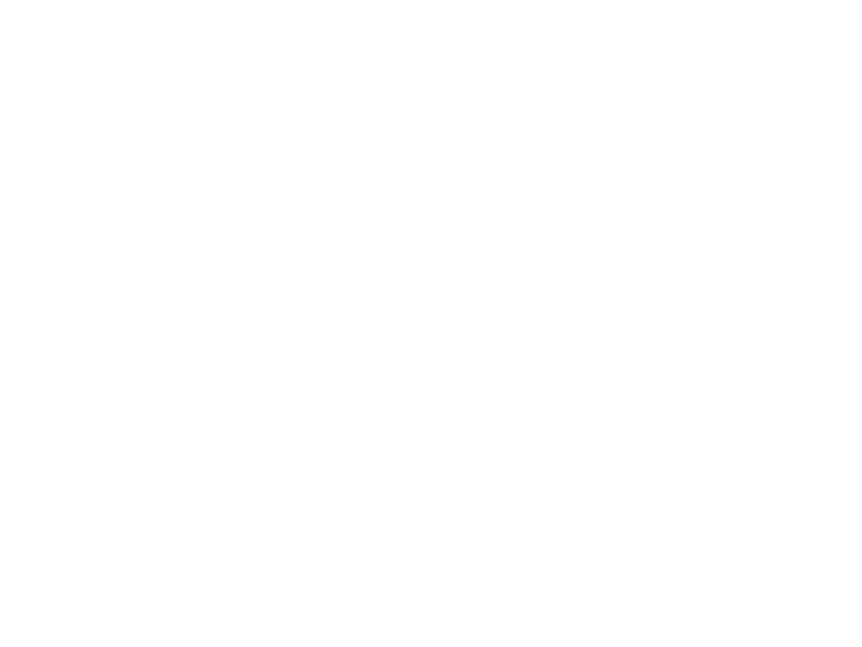 In March John Fearless visited Chengdu for the 2019 instalment of the vast China Food & Drink fair (17th-23rd), attending the hotel-based show that comprises the first four days and then for the next three sharing a big stand with Ciatti at the exhibition center. Fearless has sold its first consignment of hops into China where the craft beer market is really taking off, and our products were very well received at both parts of the fair.

China’s large and rapidly growing middle class is boosting demand for craft beers that offer something different to national and international beer brands. At the moment the Chinese palate prefers more subtle, less hoppy craft beers than – for example – the average US consumer. Nevertheless, we have found that the country’s craft brewers possess a global view on hops and are very in tune with which types are popular and hard to get around the world. They thus know exactly what hops they want, and we at Fearless are able to offer them a 30-strong range from the US, South Africa and New Zealand.

Fearless can also offer BrewShield, the all-natural liquid beer stabilizer from our partners Stoak Technologies. There was a lot of interest in this and similar Stoak products at the show, and we are subsequently commencing BrewShield trials with at least two Chinese brewers. In China, as in many other markets around the world, craft beer is often not pasteurized, so BrewShield’s positive impact on shelf life is a particular selling point. Fearless is ready to do more business with Chinese customers on hops, BrewShield and any of the other products it can offer: please get in touch with us via Ciatti’s Shanghai office.

Meanwhile, the 2019 hop harvests in New Zealand and South Africa have recently drawn to a close, with volumes coming in as expected and quality looking good. New Zealand has significantly expanded its acreage of aroma hops in the past two years (with the aim of upping its total hop production by 50% in the next few years) and the 2019 harvest was the first in which some of the new plantings came on line. Similarly, South Africa has been replacing its bittering hop acreage with aroma acres.

Consequently, Fearless throughout the year will be able to meet more requests for the most in-demand New Zealand aroma hops (such as Nelson Sauvin and Motueka) and South African aroma hops (such as Southern Passion and Southern Star). This will assist our craft brewer customers in year-round production of beers brewed using these hops and help such beers become perennial fixtures in their ranges.