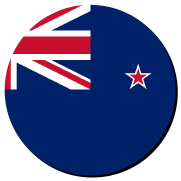 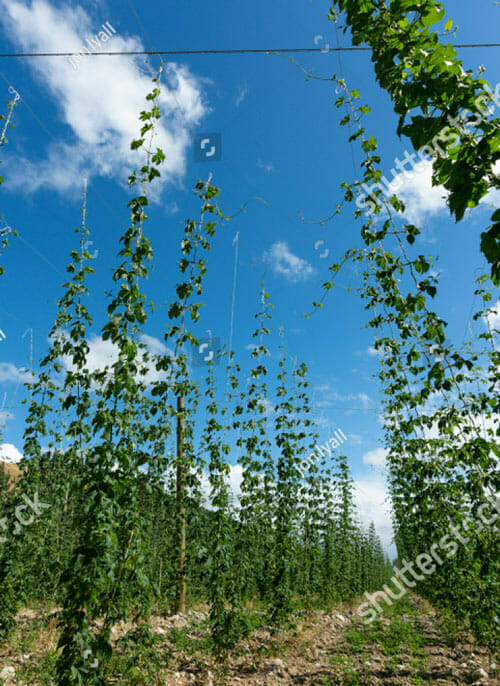 New Zealand hops are known around the world for their unique flavors and aromas. They have been used in international prizewinning beers and are the cornerstone hop in many popular brands.

Hops have been grown in New Zealand since the 1880s, primarily in the Nelson region at the top of the South Island. This area was found to have the perfect climate for growing hops. Today’s highly sought-after New Zealand hops varietals evolved from a breeding program established in the 1950s. Disease was crippling the cultivar imported from the US that was being grown at the time, so hop breeders went to work creating new resistant versions. After resolving the disease issue, they turned their attentions to creating seedless cultivars. Hop seeds can contribute up to 20% of the harvest weight, but they don’t provide any value in the brewing process.

Then came the challenge of competing with Europe and the US. As an island way off in the Pacific, costs in New Zealand were higher and their crop volumes lower. Growers abandoned their high alpha-acid bittering hops in favor of something unique that would entice the fast-growing craft brewing industry. And that became their golden ticket: completely unprecedented aroma-driven hop varietals. 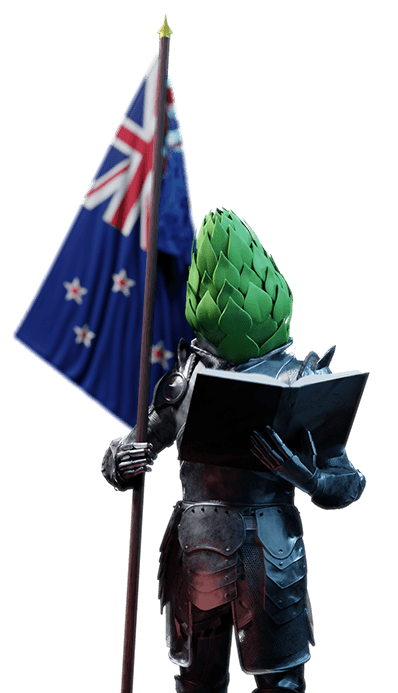 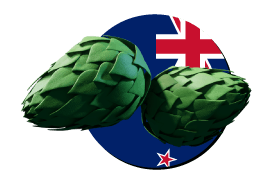 These are just a few of the New Zealand varietals available from John Fearless:

Launched in 2000, it went from meh to mega-hit practically overnight as people fell in love with its interesting aroma, a white wine, gooseberry fruitiness similar to Sauvignon Blanc. It works well as both an aroma and a bittering hop.

This standout dual-purpose hop has excellent bittering qualities with the aroma of stone fruit, primarily apricot, and fig.