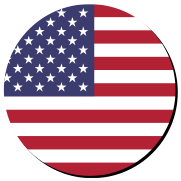 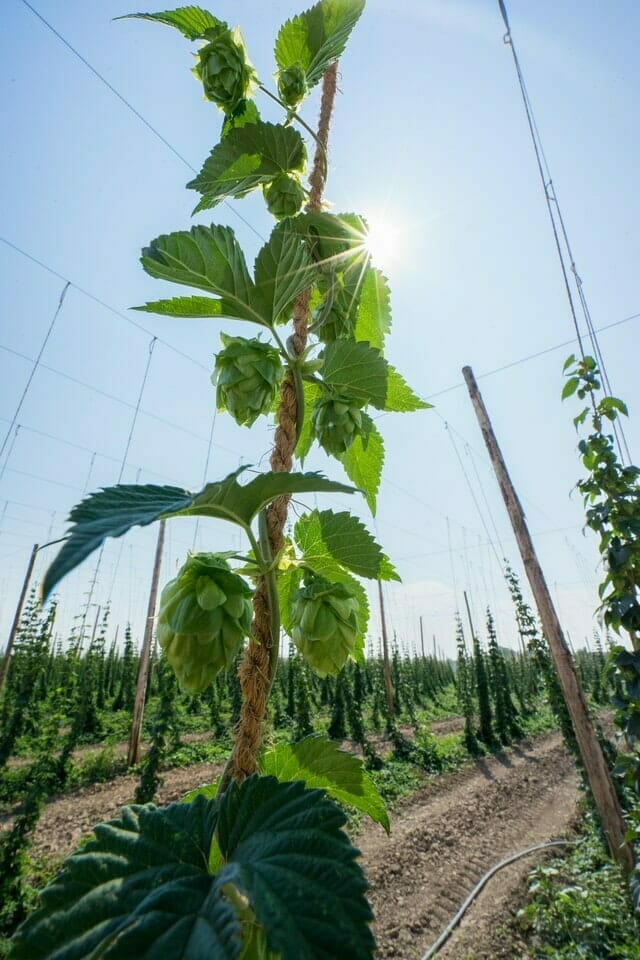 The United States is the world’s leading producer of hops – outproducing Germany just barely – making US hops readily available from myriad sources. As such, we look for unusual, proprietary American varietals for our customers that aren’t readily available. The partner farms we choose to work with not only grow high quality crops, they understand beer and the bold aromas that today’s brewers are looking for.
SEE OUR SELECTION

History of US Hops

Beer brewing began in the United States almost the instant settlers from Europe arrived. They considered beer to be a staple, and the abundance of wild hops growing in the woods made the East Coast that much more desirable.

Hops were imported from Europe into Massachusetts beginning in 1629 to supplement the local crops that were being harvested in the wild or farmed. Settlers then bred the native plants with the European versions to create hardy varieties that would flourish.

As pioneers migrated west, they took their hops with them. Hop farming slowly moved from state to state, reaching Washington’s Yakima Valley in the 1870s. With fertile soils and a warm, dry climate that was unfriendly to the insect pests that plagued crops in the east, hop farming took off. 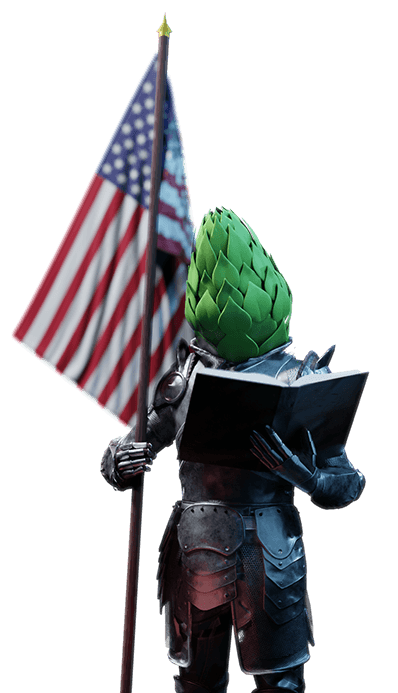 We are pleased to offer a wide range of US hops for brewers of all sizes. These three are some of our favorites. See our hops product page for the full list. 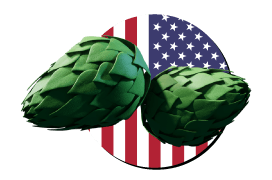 Named for Frank Zappa and grown exclusively by CLS Farms, Zappa is native to the mountains of New Mexico. It’s a free spirit like its namesake, with aroma and flavor  described as being from fruity and tropical to minty and savory.

Named for the Haitian god of agriculture, Azacca features bright citrus and tropical fruit notes (hello, mango!) perfect for IPAs. It has high alpha acids, but it functions well as a dual-purpose hop, ideal for late and dry hop additions.

Developed by CLS Farms and released in 2010, El Dorado exudes tropical, candy-like aromas perfect for NEIPAs, IPAs, pale ales, and lagers. El Dorado works well in a single-hop beer, but it’s even better when paired with other hops with citrusy aromas.

Craft brewers love Simcoe as a bittering hop with its high alphas and low co-humulone. But it also packs great aroma, leaning toward bright citrus with some piney, earthy undertones. Try it as a Cascade alternative in your next bold IPA.

Developed in 1974 and released in 1990, Centennial has gone through waves of popularity and is currently experiencing a resurgence. It has a beautifully balanced bitterness and a floral, forward aroma making it amazingly versatile for pale ales and IPAs.

This ideal dual-purpose hop works perfectly during any stage of the boil. Balanced flavors range from spicy pine to bold grapefruit. It shines in single-hopped beers but also plays well with others in a wide range of beer styles.